Our first point of entry after crossing the Bay of Biscay is Muxia, along the West coast of Spain. Muxia is very small and ‘silent’ city with a good and sheltered marina. After 6 days we were very happy to set foot on solid ground again and celebrate our crossing of the Bay. We walked through the little, but in the evening bustling town. It’s a charming small place. The Marina of Muxia is quite new, very quite and has all facilities. The Marina is right in the centre of twon with all other facilities available on “walkable” distance. Also the cultural points of interest are in walking distance.

To the north a villain; the imposing cape of Vilán, and to the south a saint; Nosa Señora da Barca (Our Lady of the Boat) welcome those who arrive by sea to the  estuary of Camariñas. The cape of Vilán with its cliffs is a warning of the danger of these waters. The Virgin blesses them and asks them to have mercy on men. For here, in the Costa da Morte, the sea has more power than the land. Very close to the cape, the English Cemetery is a reminder of the tragedy of the Serpent, the Royal Navy ship that ran aground in 1890 and only three sailors survived. But after passing the cape, the sea becomes calm.

The village of Muxia is part of the Costa da Morte. This ‘deadly’ coast runs from the villages of Muros to Malpica. This coast owes its nickname to the rugged coast and the many rocks that lie directly off the coast. In the past, these rocks have claimed quite a few lives. Cabo Finisterra, a granite hill of about 600 meters high, is part of this coastal strip. The Romans thought that this was the most westerly part of the European mainland, or the end of the world. Although this is not the westernmost part, the Cape has always kept this nickname. Muxía is a seaside spiritual site that shouldn’t be missed. It is a sacred place, rife with legend, natural beauty and a unique and intimate ambiance. 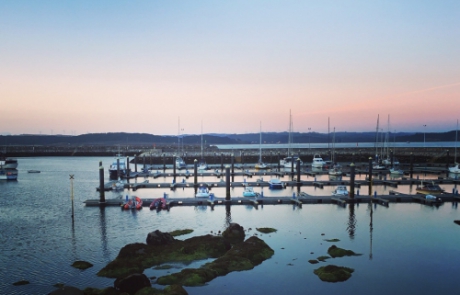 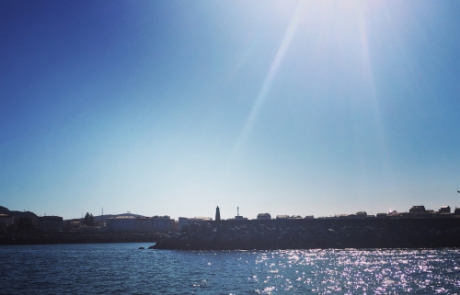 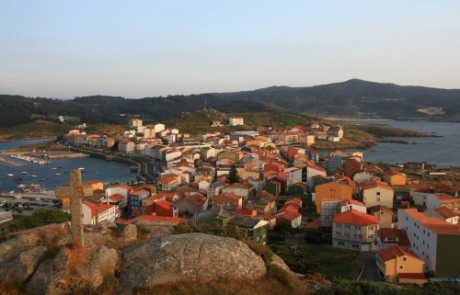 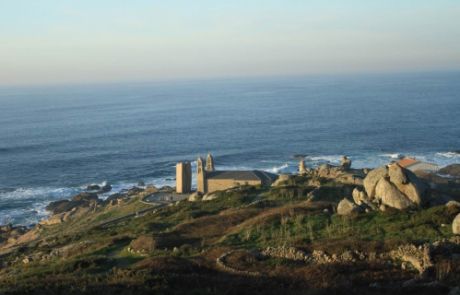 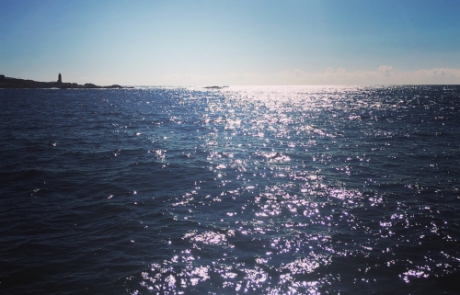 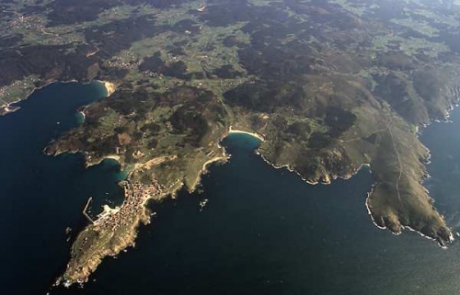 For more information visit the town’s website at: http://concellomuxia.com

Camino de Santiago, a journey for the soul

Pilgrims from all over the world have walked the Camino de Santiago trails across Europe for centuries, making their way to Santiago de Compostela in Galicia, North-West of Spain. Today, more than a pilgrimage, the Camino is an unforgettable experience and unique journey. The most famous route is the Camino Frances but there are many more wonderful trails coming from Portugal, France and Spain. The Camino de Fisterra or Finisterre Camino is a unique route from Santiago to Cape Fisterra, believed to be the ‘Edge of the World’. This is the only trail starting in Santiago de Compostela and takes pilgrims West to the stunning Atlantic coast of Galicia. The Camino ends in Finisterra. But for a really special experience you should walk on along the rugged coast to the quaint fishing village of Muxia, famed among pilgrims for its picturesque sanctuary by the ocean and ‘magic’ stones.

Surrounding this church, standing overlooking the sea are numerous large rocks which were used in Pagan rituals and later Christianised: They are A Pedra de Abalar, A Pedra dos Cadrís and A Pedra dos Namorados. The worship of stones was widespread in Galicia and dates back to pre-Roman times. The Christianisation of this practice appears to have been the work of the nuns of Muxía.

“A Pedra dos Cadrís” is a must-visit for anyone suffering from rheumatism or similar ailments; they have to pass underneath the rock nine times to be cured.According to the Jacobean legend, the rock is the sail of the boat on which the Virgin Mary appeared to St James.

“A Pedra de Abalar” is a balancing rock which makes a mysterious sound as it moves. Popular belief is that the rock has a myriad of powers. The sound is only produced to determine the innocence of somebody accused of a crime, or to prove virginity or infidelity. The rock is also claimed to make a noise on its own to signal a shipwreck or other type of disaster.

“A Pedra dos Namorados” is the only one of the rocks of A Barca whose mystical attributes are notrelated to the Virgin Mary legends. It resembles a chair with a high back and it is a place where couples swear their love and fidelity.

Name of the lighthouse: Punta de la Barca. Built around 1926. Active; focal plane 13 m (43 ft); white light occulting once every 4 s. 11 m (36 ft) unpainted round concrete tower with double gallery. This light marks the southern entrance to the Ría de Camariñas. Located on a sharp cape at the end of the Calle de la Virxe de la Barca on the north side of Muxía. Accessible by road, parking provided. Site open, tower closed.